What is Early Detection/Rapid Response?

What is Early Detection/Rapid Response?

As defined by the California Invasive Plant Council (Cal-IPC):

Early Detection and Rapid Response (EDRR) is a management approach that capitalizes on our ability to most effectively eradicate invasive plant populations when they are small.  By detecting a new invasive plant before it has a chance to spread or build a large seed bank, managers can respond early enough in the invasion process to fully eradicate the species from a given area.  Through EDRR, well-informed surveillance can avoid costly long-term control efforts.

Invasive species are the second greatest threat to native plant species persistence, surpassed in importance only by direct habitat loss through human activities such as land development.

Although millions of dollars are spent annually on invasive plant control, success is challenged by: 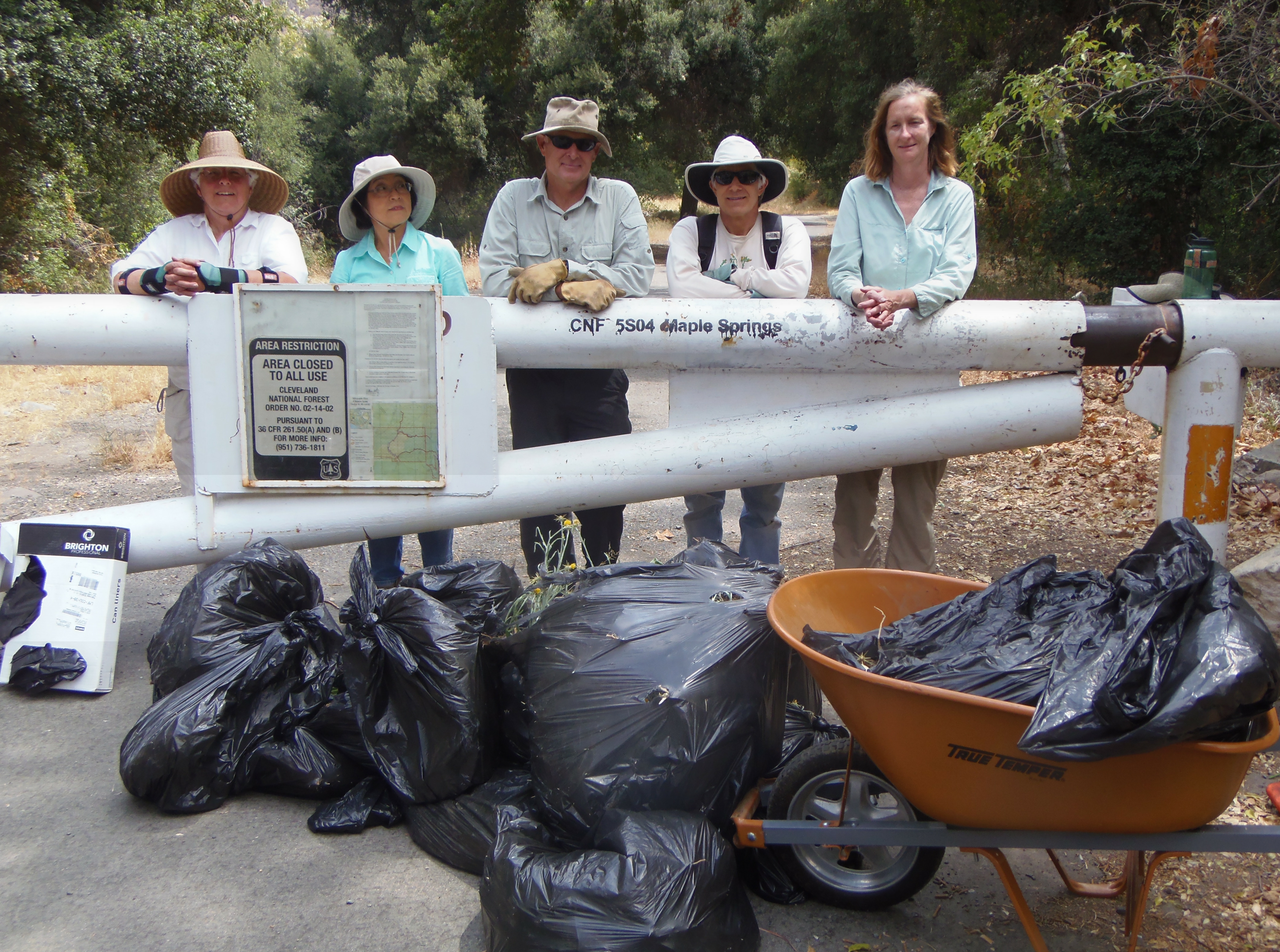