"Emergent” invasive plants are non-native species that have appeared recently in OC, are not yet widely distributed here, and are known or presumed to spread readily.

OC-CNPS members can assist in resolving these challenges by providing Early Detection and Rapid Response: 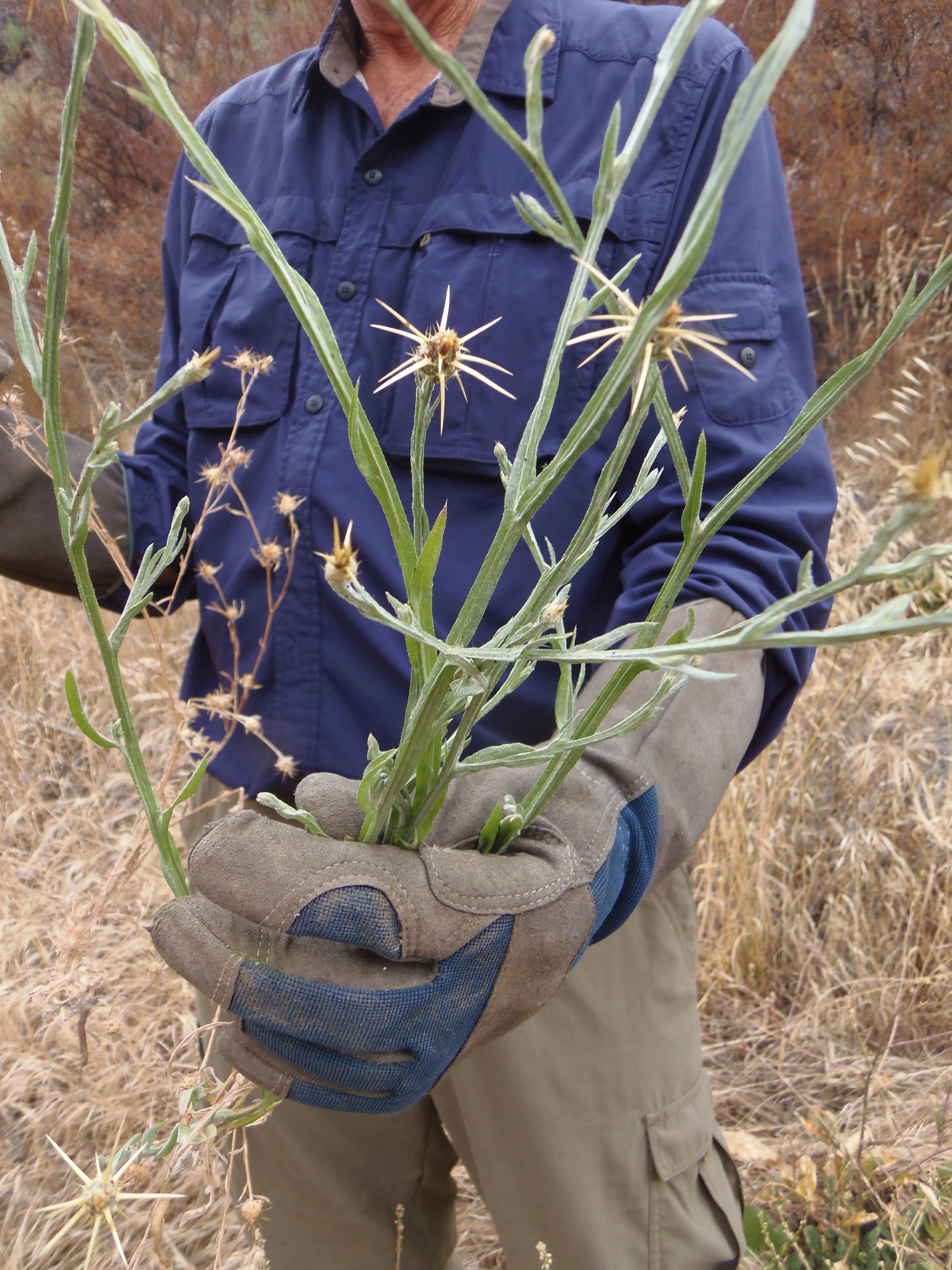 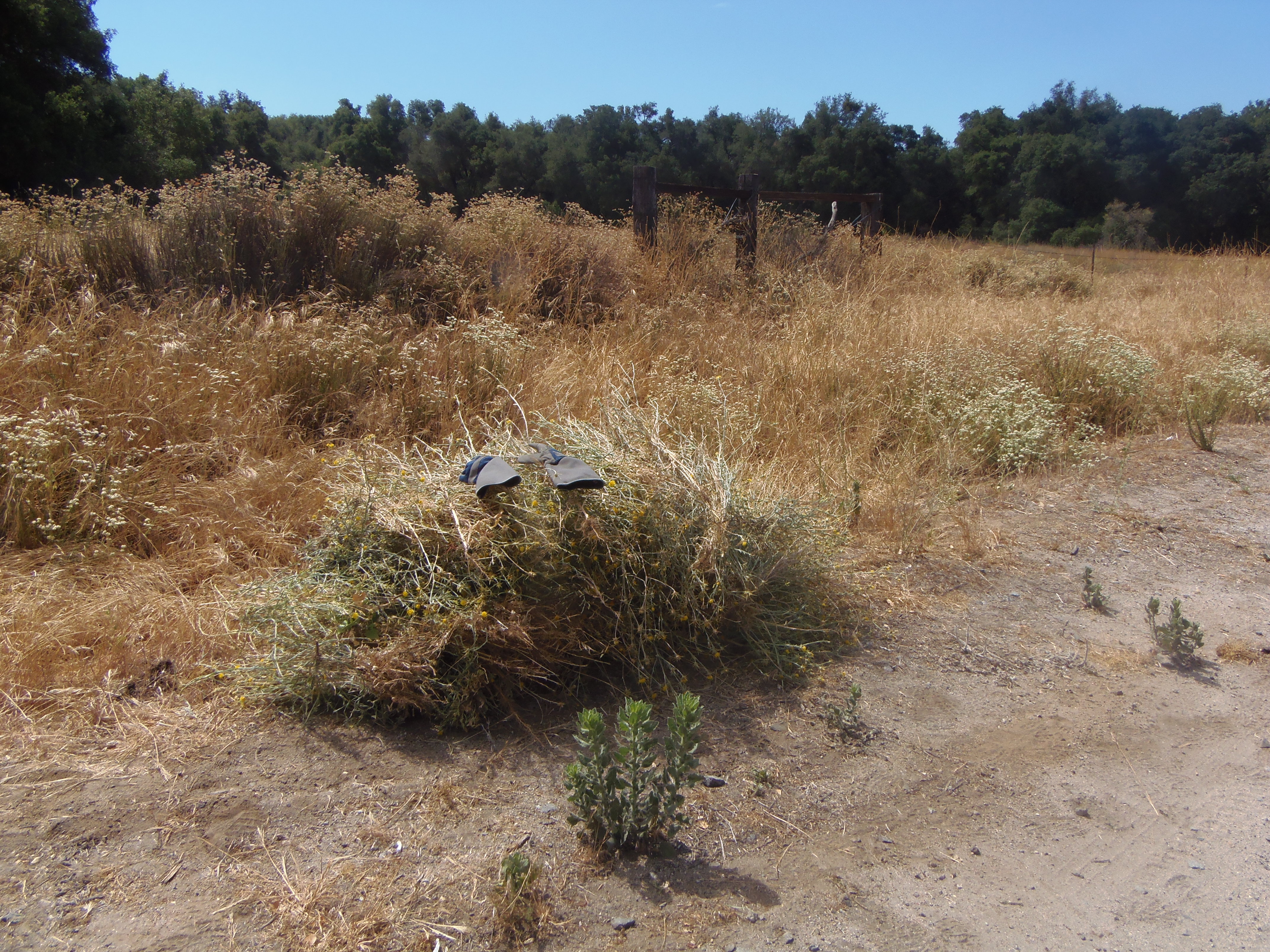 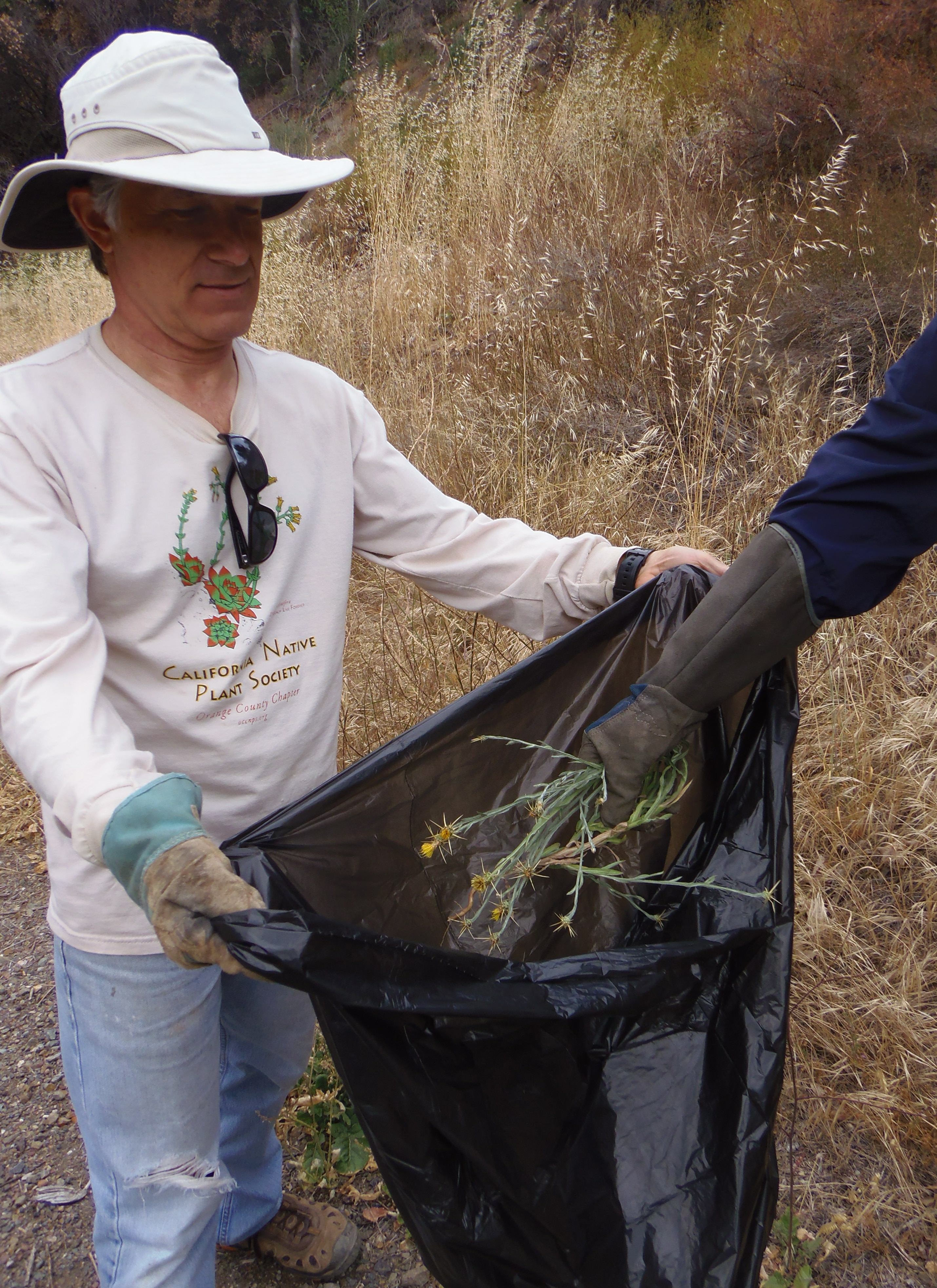 OC-CNPS’ Emergent Invasives Committee has developed a list of emergent weeds to guide Chapter members.
By becoming familiar with these emergent weeds, and accurately identifying and reporting their occurrences, you can make a significant contribution to the protection of OC’s natural areas from invasive plants.

Each species’ known OC locations are listed in Known Locations & Status Updates.  If you find one in a new location, please see Reporting an Invasive Plant and immediately report your find to . 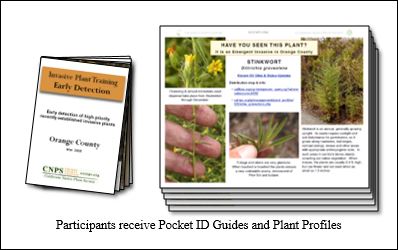 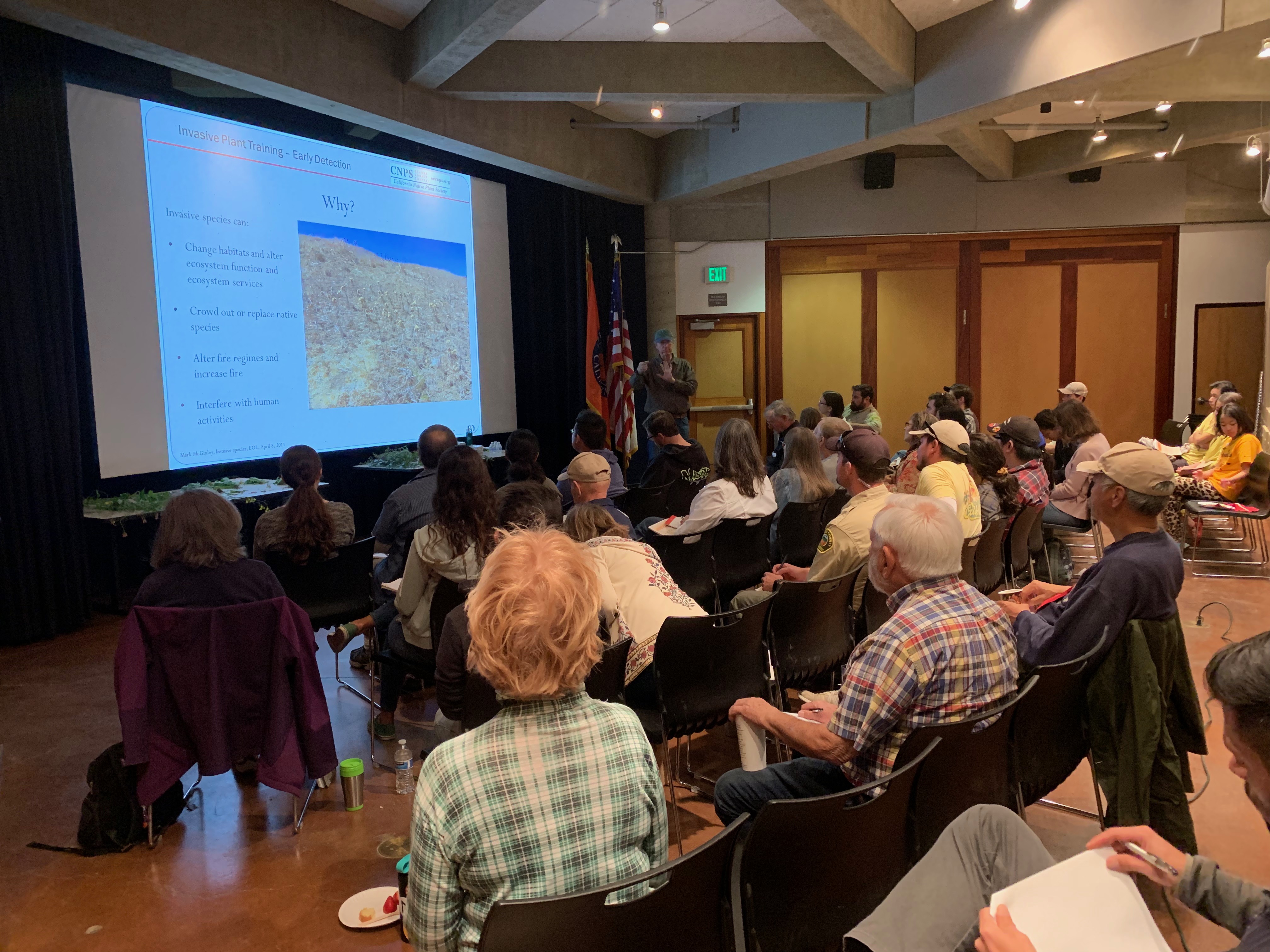 More information is available here or send inquiries to .